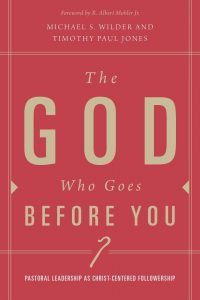 Michael S. Wilder and Timothy Paul Jones are both serve as professors at The Southern Baptist Theological Seminary in Louisville, KY.  Professor Wilder is J.M. Frost Associate Professor of Leadership and Discipleship, and Professor Jones is Associate vice president for the Global Campus and also serves as Gheens Professor of Christian Family Ministry. Both are scholars but also have served as shepherds of local congregations.

Many of the books on leadership in church or in religious or denominational settings rely heavily on secular and pragmatic theories with faint references to biblical passages. According to Wilder and Jones, this often leads to confusing or non-applicable theories for leadership in religious settings. As a corrective, Wilder and Jones embark on a different path in presenting leadership from a more substantive biblical perspective. According to the authors, their approach leads avoids using oversimplified biblical concepts, or worse, worldly principles in forced applications for leadership in religious context. By pointing out the shortcomings of the current anthology of leadership books, the authors survey the whole canon of Scripture, overviewing themes on leadership with contextual and exegetical precision.

The book is divided into 3 major sections or parts. Part One is setting the foundation for Leadership through Followership. Part Two is Precedents on leadership from the Old Covenant, and Part Three is Precedents on leadership from the New Covenant. In part one, Wilder and Jones debunk several contemporary concepts on leadership that exhibit principles more common to business and government work. The concept of “Jesus as a CEO” (pp.4-5) is their first target to demythologize and redefine as worldly, carefully demonstrating how Jesus Himself would not align with these new paradigms. In response to this trend, the authors state, “No matter how high Christian leaders may rise in an organization, we never cease to be servants” (p.29). Wilder and Jones challenge the reader to look deeper into the Scripture for a true picture of leadership, and they introduce a concept of “followership” as equally important as a quality for leadership. Their analysis on this point provides a refreshing model in a sea of faulty concepts related to church leadership. Additionally, the authors do not merely give the reader abstract concepts, but instead provide clear diagrams and figures displaying what biblical leadership might look like in a variety of settings. Further, the authors emphasize how leadership contains a moral component, a correct concept, a usage of power as delegated by the Lord, and the opportunity to proclaim truth as given by God (p.11). The authors stress that leadership is never done in a vacuum but it is a community experience. Readers will find this emphasis to be a refreshing rejoinder to the “it’s lonely at the top” concept which comprises most leadership concepts being applied in churches and religious bodies.

In part two, the authors provide examples and concepts from the Old Covenant. Their primary focus is on leadership from the template of judges, priests, kings, and prophets. Here they take the “high calling and shortcomings” of each and show the reader what the intent was for these offices and how sin has corrupted our concepts of these. Using various diagrams, the authors show the reader a right exhibition of leadership and the corrupted version of such. For example, the authors explain that even kings were not exempt from servanthood, showing that “the king of Israel was never meant to possess power that was unchallengeable or absolute” (p.68). The authors demonstrate that all leaders are not lone chiefs calling others to follow them, but are listening and serving the community. The authors point out that even Israel’s demand for a king was not totally wrong. Israel’s error was that it wanted a “sovereign man instead of a sovereign God” (p.62).

Throughout part three, Wilder and Jones lead readers through leadership concepts derived from the New Covenant. Here they emphasize the importance of followership and the main principle for leadership quality. Leaders are to be examples to their followers in how to follow because good leaders, the authors stress, are good followers. Leaders are shepherds who not only follow, but feed and are willing to lay down their life for the sheep. Again, using graphs and diagrams, they show the reader what this might look like (p.185). Wilder and Jones remind the reader the oft used term “co-laborer” in the New Testament reveals that leaders are on equal footings with all who work in the church. The sheep are not the property of the shepherd, but fellow laborers.

This book presents a need approach to the lively discussion of leadership. Their approach is much needed to cut through the morass of leadership concepts that do not truly display biblical leadership characteristics. Their overall work is thoughtful and a theologically fashioned approach to leadership for anyone aspiring to be in ministry or leadership in a religious setting. Students preparing for ministry will benefit from this helpful analysis. In fact, careful readers will detect clear biblical support for the model advocated in this volume, and the import for practical integration is broad. Because the authors approach the subject of leadership with acute scholarship and pastoral sensitivities, one could find a wide array of ministries for which this counsel would apply. At this juncture within the western Christian church experience, a book of this caliber and tone is a welcomed help to those seeking to model shepherd leadership. 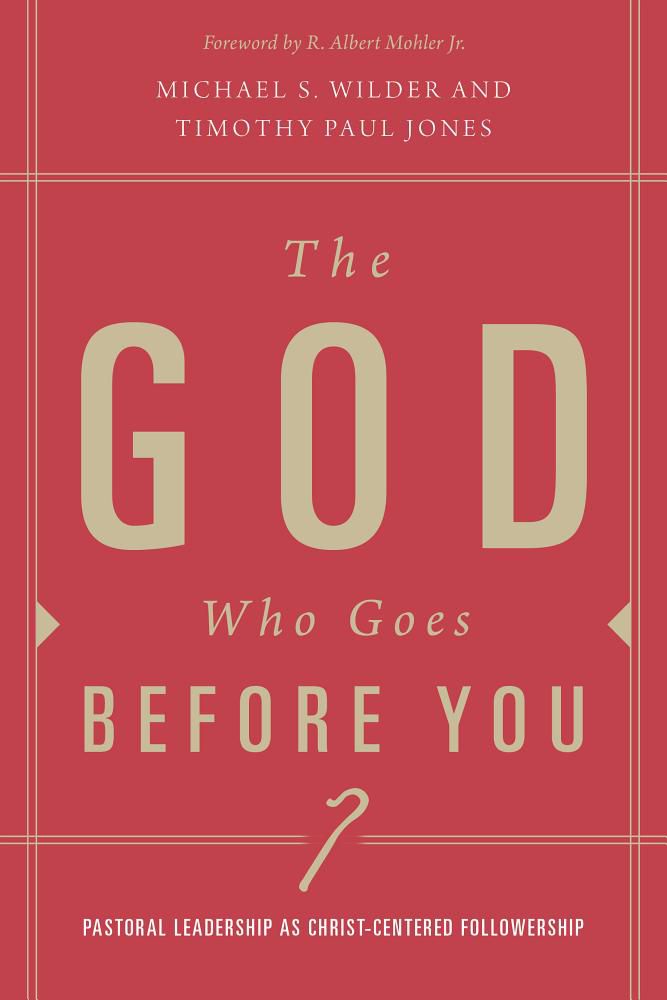