David Burnette (Ph.D. The Southern Baptist Theological Seminary) works
as an editor for Radical, the resource ministry of David Platt

Abstract: Unlike Jesus, Paul is not often associated with the theme of the kingdom of God. While some scholars have claimed that the kingdom is insignificant for Paul, most have simply failed to examine it closely. This article highlights the significance of the kingdom by demonstrating that it is a foundational component of Paul’s proclamation of the cross. This thesis is based primarily on a close examination of 1 Corinthians 4:20, a verse in which Paul contrasts the talk of certain leaders in Corinth with the power of the kingdom. Based on the way Paul uses the term power (δύναμις, dynamis) in 1 Corinthians 1-4, this article contends that the power of the
kingdom mentioned in 4:20 is a reference to the power effected through the word of the cross. Other Pauline kingdom references are cited to support this kingdom-cross connection, including Colossians 1:13 and Galatians 5:21. As with the Gospels and Scripture as a whole, Paul’s theology of the kingdom is bound up with a message that cuts against the grain of the world’s wisdom—the message of Christ crucified. 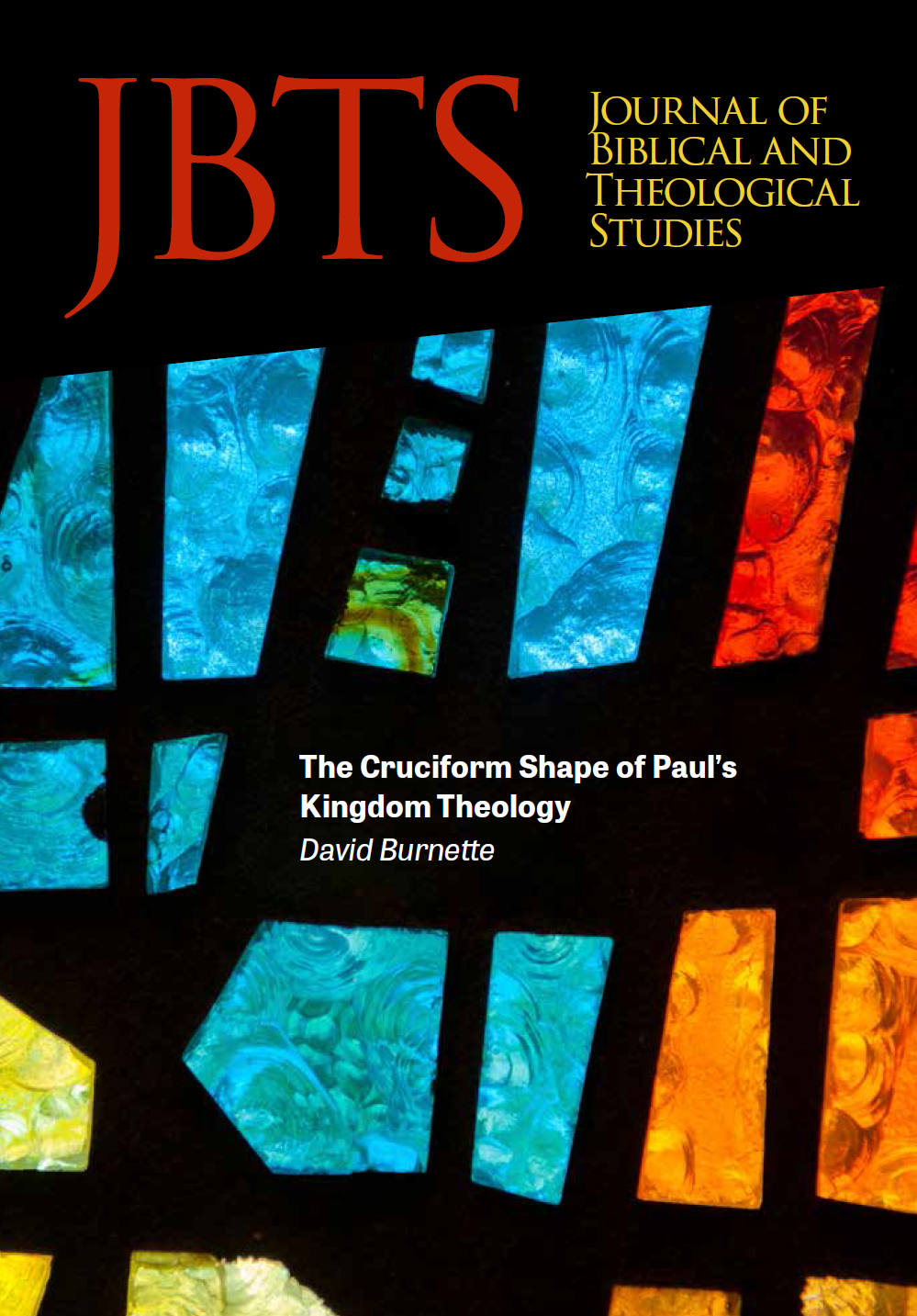