A Traditional Protestant Formulation of Sola Fide as the 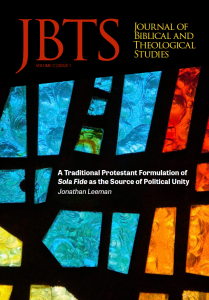 Jonathan Leeman (PhD, University of Wales) is the editorial director for 9Marks, an organization that produces church leadership resources in Washington, D.C. He also teaches in a number of seminaries and is the author of multiple books on the church

Abstract: The doctrine of justification by faith alone does not merely have political implications; it is a political doctrine outright. Of course, this claim runs directly against critics of sola fide who claim that speaking of justice “by faith” guts the word “justice” of the very thing it needs–action or works. But this article argues that a classic Protestant understanding of sola fide is history’s unexpected ground of political unity. Objectively, justification is a covenantal verdict that declares someone righteous before a body politic. Subjectively, sola fide robs political actors of the incentives to warfare and domination by giving them that which all people, nations, and armies primarily seek–justification, standing, and the recognition of existence. The person justified by faith must no longer prove or justify him or herself by any earthly measurement: race (“I’m Aryan”), ethnicity (“I’m Serbian”), gender (“I’m male”), class (“I’m aristocracy”), nationality (“I’m Prussian”), wisdom (“I’m Progressive”) and all those things that lead to war and political oppression. 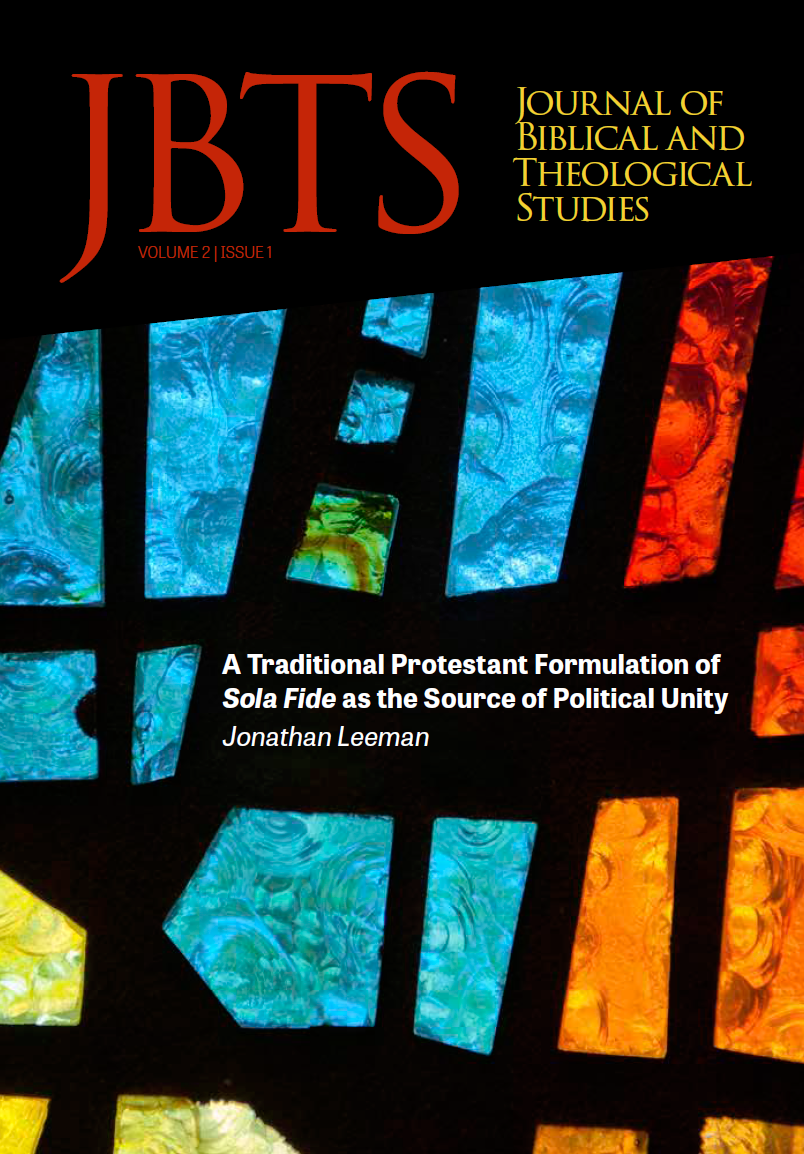