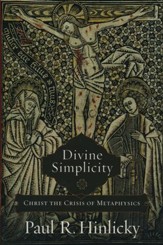 Debates about the doctrine of divine simplicity have escalated in recent years and given rise to defenses, rejections and modifications of the doctrine. It is a teaching that is often unfamiliar to Christians living in the twenty-first century, but it has played a significant role in Christian accounts of the triune God from the very beginning of church history. At a general level, it can be described as the teaching that God is not composed of parts but is really identical with (the same “thing” as) his own essence, existence and attributes. The divine attributes (e.g., wisdom, love) are not qualities added to God’s essence but rather are descriptions of that essence viewed from different angles. The persons of the Trinity are not parts composing a greater divine whole. Rather, the whole divine essence exists in the Father, Son and Spirit, who are distinguished by their proper modes of existing in relation to one another. In patristic, medieval and early Protestant theology, simplicity is not used
to eliminate all distinctions in God; rather, given that the Father, Son and Spirit are truly distinct from one another, it is used to clarify what sorts of distinctions could be drawn in theology proper without compromising God’s indivisibility and aseity. For the catholic Christian tradition, to deny that God is simple is to imply that there is a reality beyond him that puts him together, so to speak, a reality upon which he must draw in order to be the God that he is. Despite its place in the development of
Christian theology, a number of authors have raised questions about the doctrine, one of whom is Paul Hinlicky… 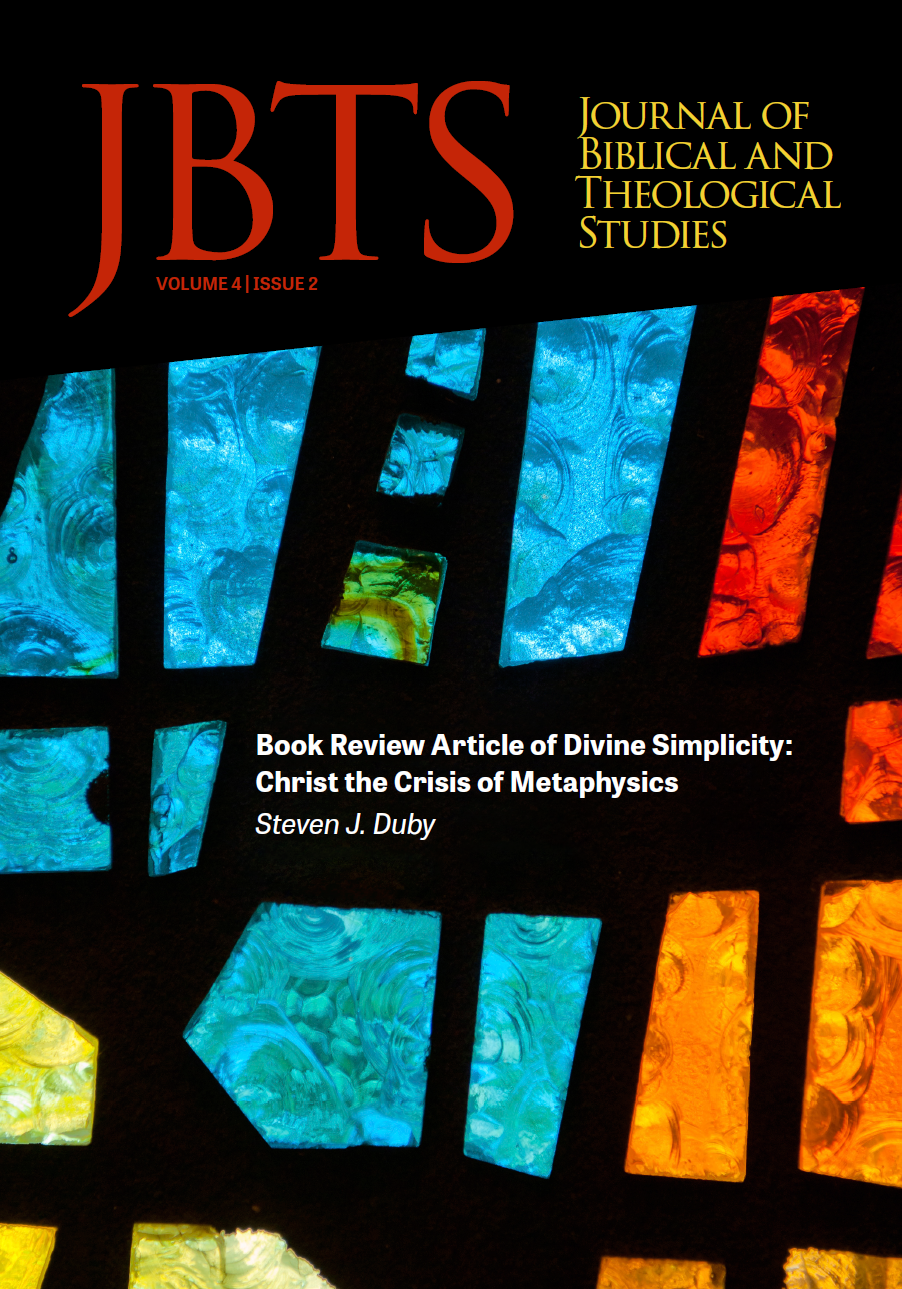