Simon Gomersall is Lecturer in Historical and Contemporary Mission at Trinity College Queensland in Brisbane, Australia 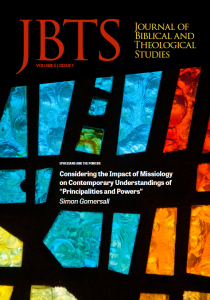 Abstract: While the early 20th century saw well-defined movement toward the depersonalizing and demythologizing of principalities and powers as they are described in the biblical text, the latter part of the century witnessed a reappraisal of this process as multi-cultural perspectives began to filter from the mission field into the academy. This paper traces key milestones in the former demythologizing process and then explores some of the reasons why these modernist assumptions have been revised, including: the experiences of missionaries, greater insight into the assumptions that lie behind worldviews, and the research of anthropologists. The paper finishes with the brief suggestion that each part of this journey brings value to the practice of Christian ministry.
Key Words: powers, missions, missiology, demythologizing, worldview, syncretism, secularization, Christian worldview, global south, multi-cultural mission 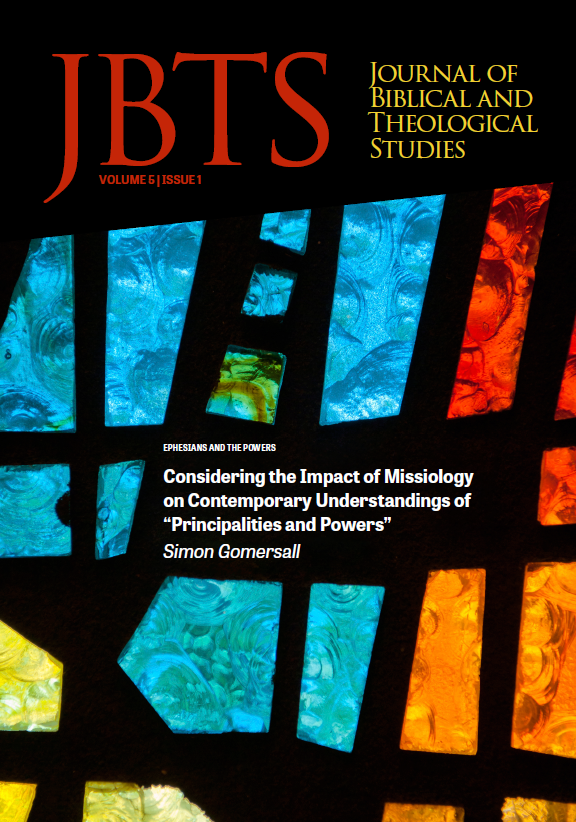