Associate Professor of Philosophy at USJ – University of Saint Joseph 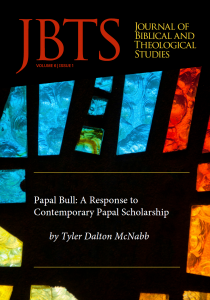 Peter Lampe, in his work, From Paul to Valentinus, argues that until the second part of the second century, the church in Rome favored a fractured collegial Presbyterian ecclesiology.[1]  The Catholic historian, Robert Eno, agrees with Lampe when he states the following:

But the evidence available seems to point predominantly if not decisively in the direction of a collective leadership. Dogmatic a priori theses should not force us into presuming or requiring something that the evidence leans against….This evidence (Clement, Hermas, Ignatius) points us in the direction of assuming that in the first century and into the second, there was no bishop of Rome in the usual sense given to that title.[2]

And Eno is not the only Catholic historian who agrees with Lampe. Eamon Duffy, who served on the Pontifical Historical Commission, agrees that ‘all the indications are that there was no single bishop of Rome for almost a century after the deaths of the Apostles.’[3] Using Bayesian reasoning, Jerry Walls, an analytic philosopher of religion, has recently argued that if there was a bishop in Rome in the first century, we should expect a mention of it in the Patristic writings.  Walls puts the probability of Clement of Rome mentioning a bishop in Rome at .44, the probability of Shepherd of Hermas at .53, Ignatius at .33, and Justin Martyr at .27. Walls then goes on to calculate that the probability of there being at least one mention of a bishop in Rome in one of these writings, assuming there was in fact a bishop in Rome in the first century, would be about .87.[4] And yet, since none of these documents mention a bishop in Rome, we have strong evidence to suggest that there was no bishop in first century Rome. Lampe, Eno, Duffy, and Walls are not in the minority with their opinions; in fact, they espouse the paradigm view within papal historical studies. In this paper, however, I will argue that it is reasonable to hold a skeptical attitude toward the paradigm view that there was no bishop in Rome in the first century. I will do this by examining the evidence for the paradigm view in each of the aforementioned Patristic authors. I will conclude with a brief argument for there being a monarchial bishop in first century Rome.

Cf. Jerry Walls, “If Christ be not Raised’; If Peter was not the First Pope: Parallel Cases of Indispensable Doctrinal Foundations, Journal of Biblical and Theological Studies 4/2 (2019); 252.

[4] Walls does the following to get the aforementioned calculation:

and we can conclude that 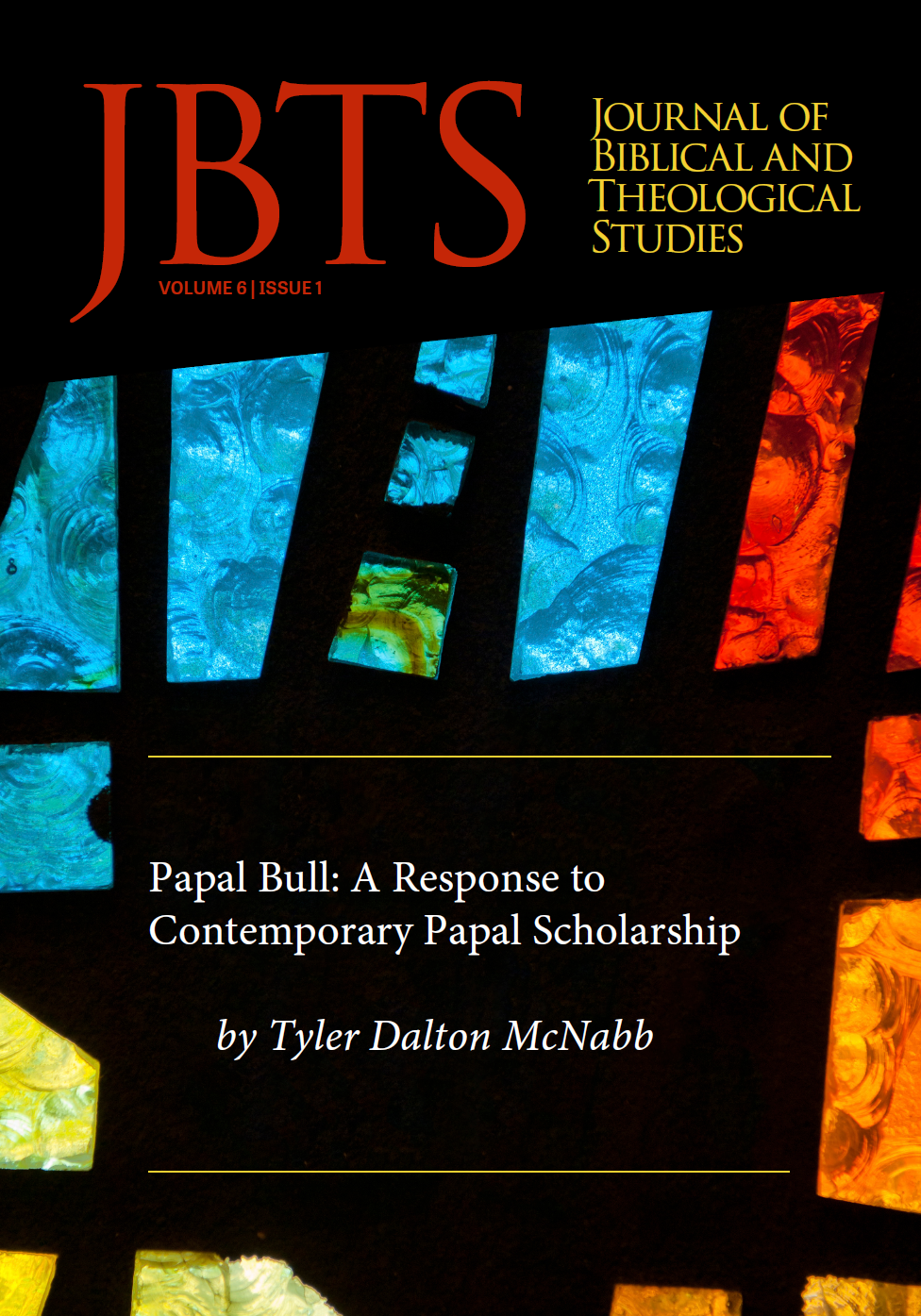