David Seal (PhD, Regent University) is adjunct professor at Cornerstone University
in Grand Rapids, Michigan. He also teaches Bible and World Religions at Lansing
Community College in Lansing, Michigan. David has recently written Prayer
as Divine Experience in 4 Ezra and John’s Apocalypse: Emotions, Empathy, and
Engagement with God (Hamilton, 2017) as well as contributed to a variety of
publications including The Expository Times, Bibliotheca Sacra, and the Journal of
the Evangelical Theological Society.

Abstract: Given that the documents that later formed the canon of the New Testament were intended to be persuasive, it is a relatively safe assumption that the lector reading these texts would have added some vocal modulation and gestures at appropriate places during his recitation. Reading, acting, and rhetorical delivery
were considered related skills. Following a summary of the nature of oral societies, a discussion of ancient public speaking, and an overview of the letter of Philemon, we will examine the letter for clues that indicate the lector may have made use of his voice and body to strengthen the message of this short letter. We will propose that the reading of Philemon was likely accompanied by hand and body gestures communicating affection, dependence on God, and to evoke pity. In addition, the lector’s eyes and tone of voice may have been utilized to enhance the vocalization of
joy, admiration, and pity.
Key Words: Biblical Performance Criticism, Lectors, Oral Cultures, Philemon,
Rhetorical Criticism 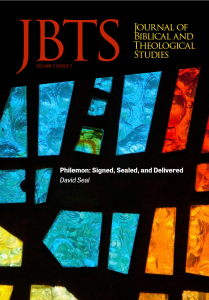 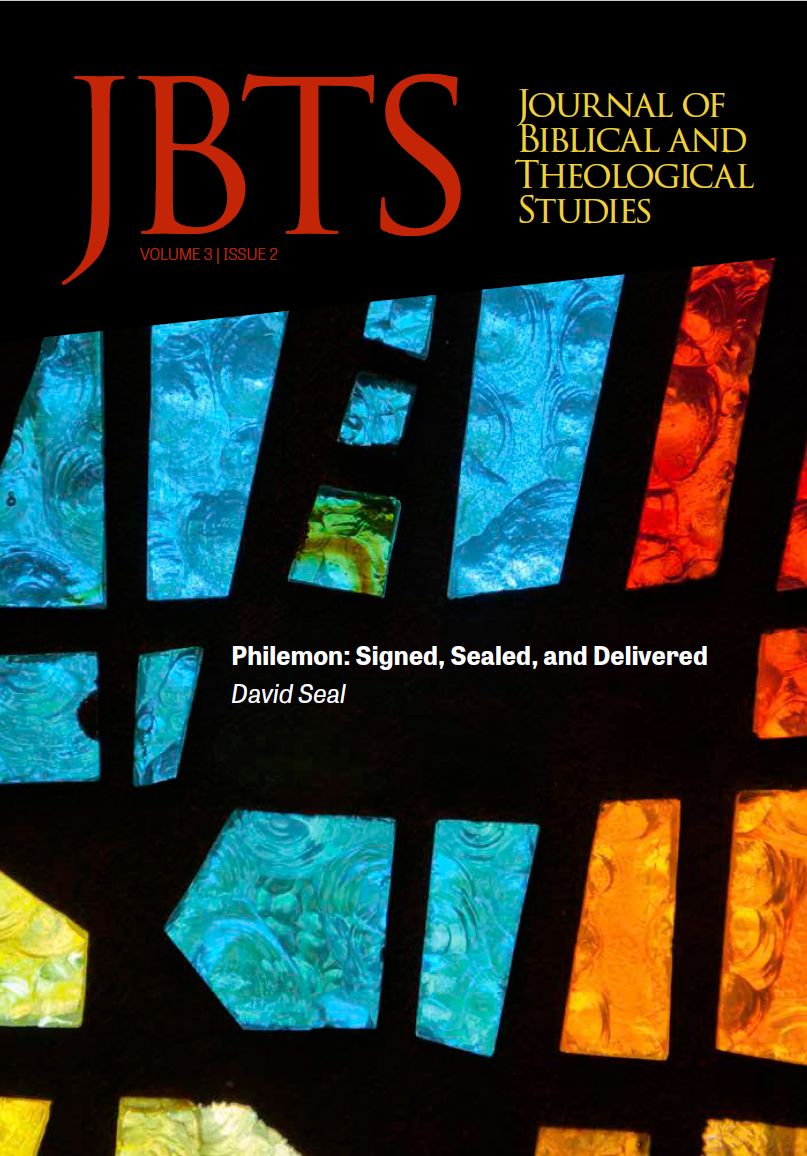