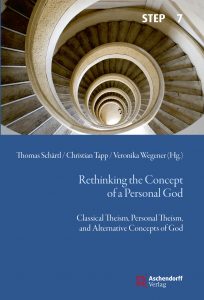 In several of the essays, it was not clear that the authors were using demarcations that I would use to distinguish between competing conceptions of God. To be sure, this is not necessarily a strike against the book. It just shows a particular disconnect that I felt with the authors. For example, in Oliver Wiertz’s essay, “Classical Theism,” Wiertz takes the reader through a carefully nuanced account of perfect being theology for the purposes of defending classical theism. This is a well-written and rigorously argued paper. However, Wiertz makes it clear that the classical theism that he is defending is the God of open theism. On open theism, God is temporal, passible, mutable in certain respects, and lacks exhaustive foreknowledge of the future. This is quite different from classical theism. On most standard accounts of classical theism, God is taken to be timeless, impassible, immutable in all respects, and possesses exhaustive foreknowledge of the future. So although I found Wiertz’s essay to be a compelling defense of open theism, I did not find it to be a defense of classical theism. One might think that I am being nit-picky about terminology here, but there is a fairly widespread consensus that classical theism and open theism are distinct conceptions of God. (E.g., see the essays in Jeanine Diller and Asa Kasher, eds., Models of God and Alternative Ultimate Realities, 2013.)

Another problem that I discovered with encountering this book is a lack of clear definitions in terminology. Several of the essays in this collection do not offer definitions of key terms, nor present easily identifiable arguments for their position. In Gunnar Hindrichs’ “Proofs of God’s Existence as Self-Determination of Thinking” I am told that God is the uprooting of thought. After reading the essay, I am still not certain what this means. Though this essay is written in English, it contains quite a bit of untranslated German and Latin. So it might be the case that Hindrichs offered definitions for his terms, and that I missed them due to my ignorance of the German language. In Hans-Joachim Höhn’s “Divine Action in the World,” a substance ontology is rejected, and a relational ontology is put in its place. Höhn’s claims that relations and constellations are the fundamental categories in this ontology. However, there is no definition of ‘constellations’ to be found in the essay leaving me lost as to how to put the pieces of this ontology together.

Despite the theme of the book being about alternative concepts of God, several of the essays do not clearly present an alternative concept of God. Thomas Marschler’s, “Substantiality and Personality in the Scholastic Doctrine of God,” offers a useful history of the concept of substantiality and personality. However, it does not develop a robust concept of God. Hans Kraml’s, “The God of Philosophy—The God of the Qur’an: A Problem for Medieval Islamic Philosophy,” gives a bit of an overview of certain Islamic thinkers, but never goes into detail about what those thinkers believed about God. Howard Robinson’s, “Idealism and Orthodox Christian Theism,” offers a lucid articulation of idealism, but says very little about the nature of God.

That being said, there were several essays in this volume that stood out to me as developing clear and distinct conceptions of God that are worth considering. As I noted before, Wiertz’s essay offers a rigorous account of perfect being theology. I have already made it clear that I do not think that he has presented a defense of classical theism. However, it seems to me that he has offered a clear case for open theism on the basis of perfect being theology. Anyone who is interested in examining competing conceptions of God will want to consider this.

Peter Forrest’s, “God as a Person: A Defense of Anthropomorphic Theism,” develops his ideas on God as an embodied agent. I have been following Forrest’s work for several years. He is an entertaining thinker to read, and he always offers careful arguments for his views. In this essay, Forrest offers several arguments against Aristotelian and Thomistic conceptions of God, and then mounts a defense of his own version of personal pantheism. He considers issues related to religious language as well as the mind-body problem, and their relevance to the God-world relationship.

My main interest in this book is Benedikt Paul Göcke’s essay, “The Paraconsistent God.” In the introduction to this book, Göcke is referred to as “one of the most outspoken defenders of analytic panentheism in Germany” (p. 1). Over the years, Göcke has written several important essays articulating and defending panentheism as the most theologically adequate conception of God. In “The Paraconsistent God,” he develops his understanding of divine infinity in order to further develop his account of panentheism. Göcke distinguishes several different understandings of infinity before landing on the sense of infinity that he claims applies to God. God is infinite in that God possesses every property and its denial. As such, the law of non-contradiction does not apply to God. This is what Göcke means by God being paraconsistent—God possesses every property and its denial. Of course, this has a rather odd entailment that Göcke does not consider. If the paraconsistent God has every property and its denial, that means that the following statements are both true of God. It is true that <God is paraconsistent>. It is also true that <God is not paraconsistent>. Since the law of non-contradiction does not apply to the paraconsistent God, this may not be a problem for the view, but it certainly sounds odd to the say the least.

For readers of this journal, Rethinking the Concept of a Personal God may not be the most useful for delving deeper into competing conceptions of God. For some seminary students, a few of these essays may prove useful for your studies. 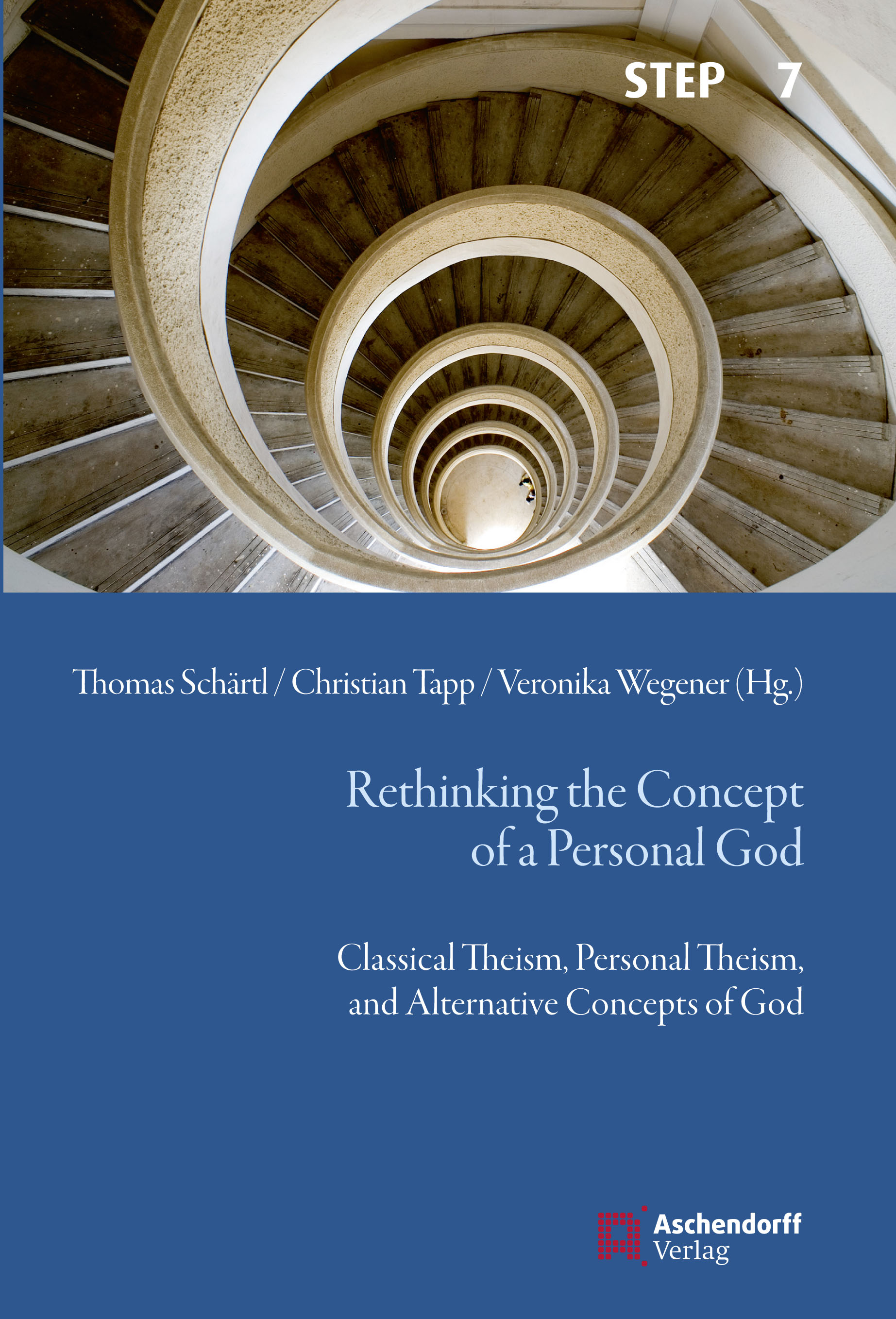