Christian Theology of Creation and the Metaphysical Foundations of Science

Joshua Moritz is an adjunct professor of philosophy at the University of San Francisco, Lecturer of Philosophical Theology and Natural Sciences at the Graduate Theological Union in Berkeley, and Academic Editor of the journal Theology and Science. 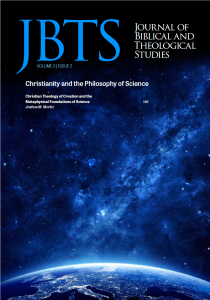 Abstract: Recent scholarship within the history and philosophy of science has shown that in both the past and the present, specifically Judeo-Christian theological assumptions about the value, the intelligibility, the regularity, and the character of the cosmos have provided foundational assumptions for certain key scientists and scientific discoveries. This article investigates the nature of the interaction between science and Christian theology by exploring the role that metaphysical presuppositions and theological concepts have played—and continue to play—within the scientific process. I will examine the role of Christian theological thought within both the general philosophical presuppositions that undergird the whole scientific enterprise and within particular presuppositions that were present during pivotal episodes of scientific discovery. I will show how Christian theology has both implicitly and explicitly influenced (and still influences) the ethical values, aesthetic principles, philosophical commitments, metaphysical presuppositions, and motivations underlying the modern scientific project. Because such non-empirical shaping principles are a key part of what science is, science really does need faith. 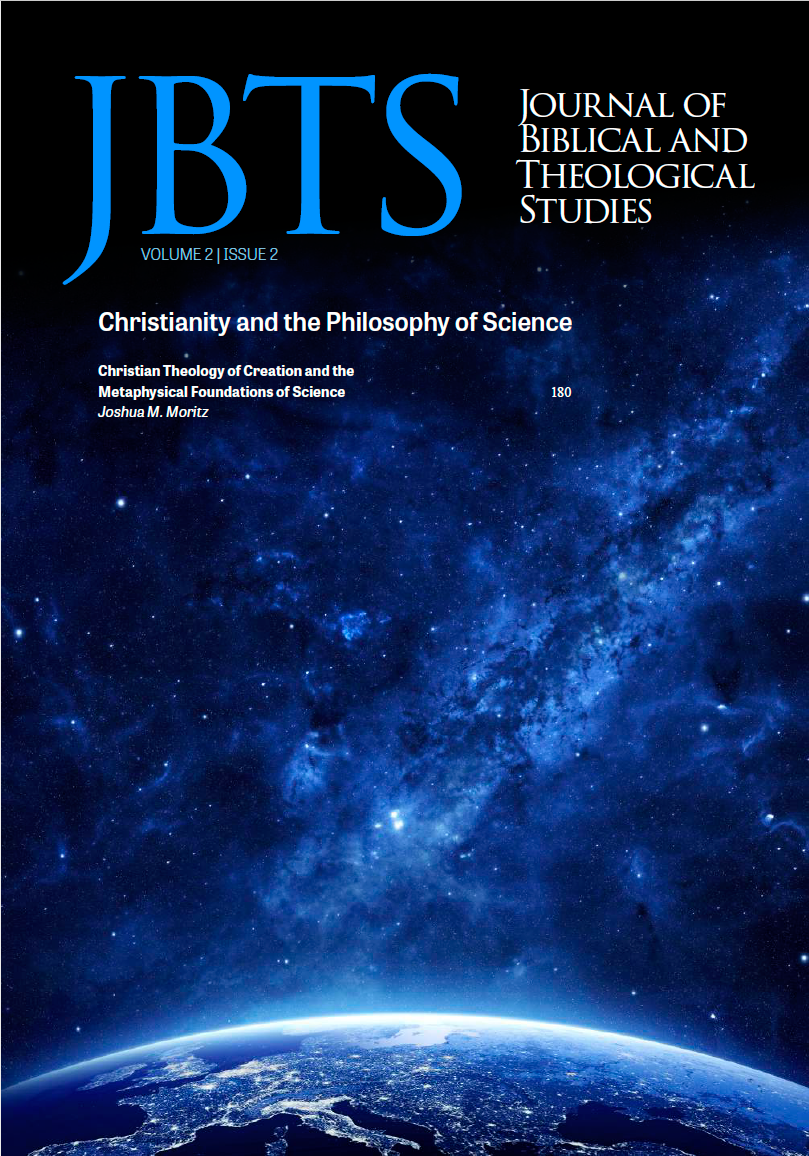