R. Clinton Ohlers (PhD, University of Pennsylvania) is a Residential Fellow with the Creation Project at the Henry Center for Theological Understanding, Trinity Evangelical Divinity School. This research was made possible by the Henry Resident Fellowship program, funded by the Templeton Religion Trust. 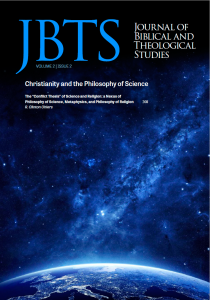 Abstract: The idea of inevitable and perpetual conflict between science and religion is known among historians as the “conflict thesis.” It exploded in popularity in the late nineteenth century with the rise of the Victorian scientific naturalists to positions of leadership in prominent scientific institutions. A common misperception exists concerning the two authors most central to the widespread dissemination and lasting popularity of the conflict thesis: John William Draper and Andrew Dickson White.
This misperception assumes that because Draper and White pitted science and religion at odds, they were not themselves theologically engaged. On the contrary, Draper and White held very specific theological views and championed them in their written works. Like others at the time, they shaped their theology to conform to their vision of science, a vision articulated by scientific naturalism, with its commitments to inviolable natural laws and nature as a closed system of physical causes. They viewed their theologies as the solutions that would bring peace in the conflict between science and religion. Since the commitments shared by the Victorian scientific naturalists remain central in science as it is conceived to the present day, the theological adjustments to accommodate them also continue. To understand the work of Draper, White, and other leading Victorian scientific naturalists offers valuable insight into the nexus of philosophy of science, metaphysics, and philosophy of religion both in the late nineteenth century and in the ongoing scholarly discussion of divine action today. 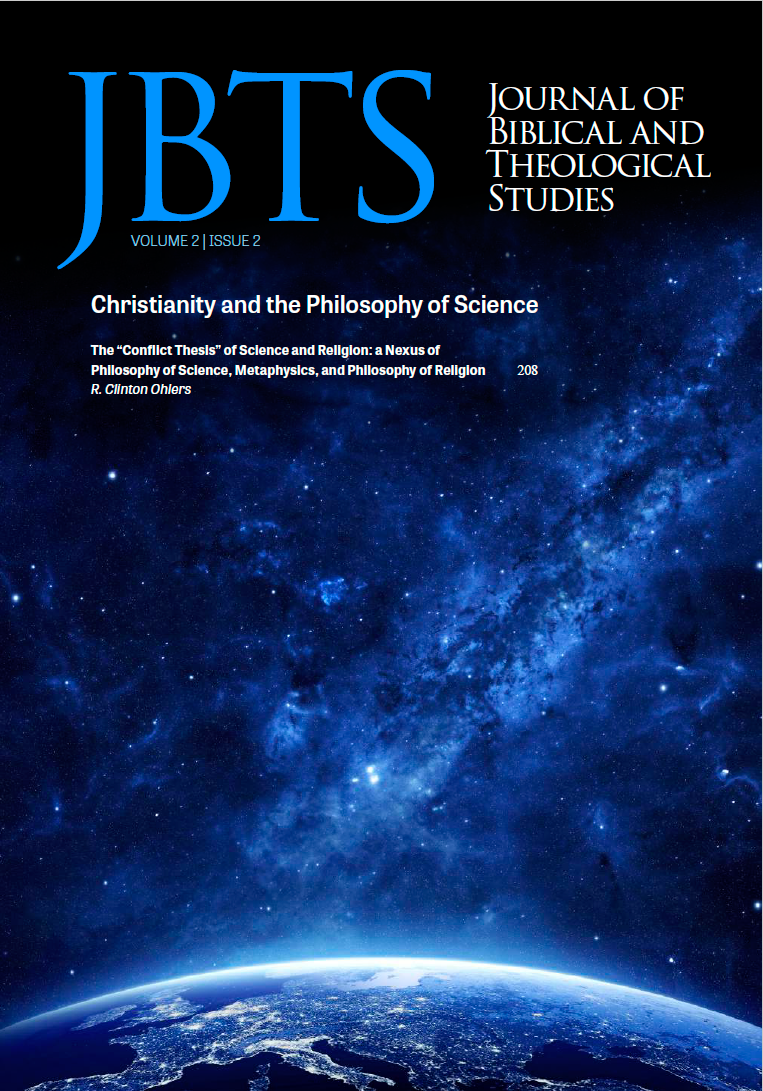