Early Christian Liturgy: A Reconstruction of All Known Liturgical Components and Their Respective Order 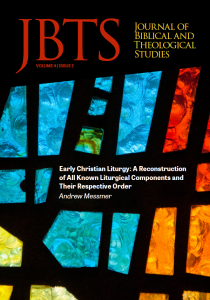 Abstract: Recent studies on early Christian gatherings have demonstrated convincingly that the Greco-Roman banquet was the context in which Christians gathered for their meetings. What has not been provided, however, is a comprehensive discussion of what Christians did during said gatherings, and in what order they did it. This article attempts to discuss all known components of early Christian gatherings and to arrange them in their relative order. 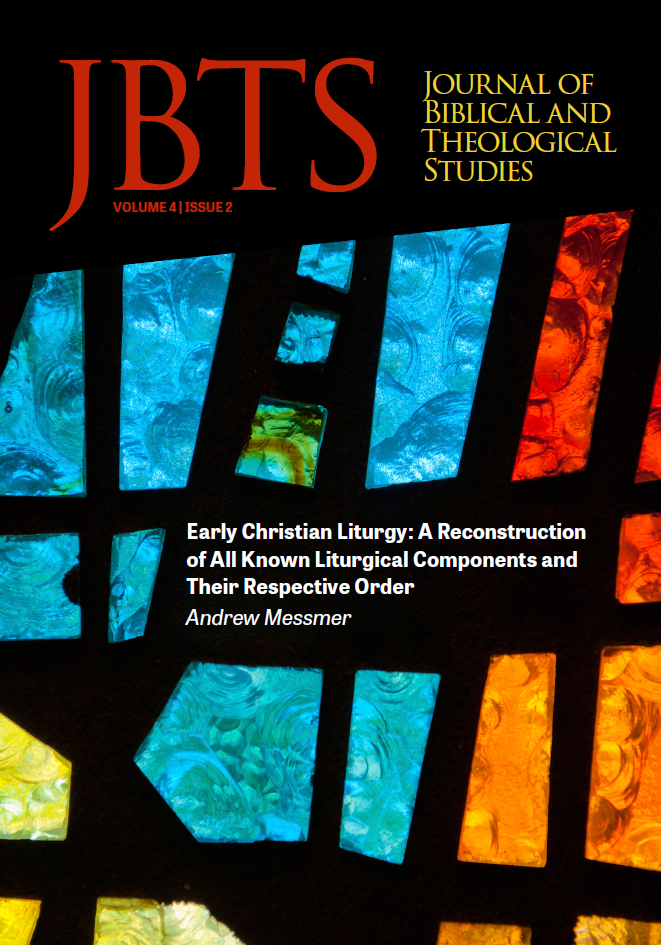