“If Christ be not Raised”; If Peter was not the First Pope: Parallel Cases of Indispensable Doctrinal Foundations

Jerry L. Walls is Scholar in Residence/Professor of Philosophy
at Houston Baptist University 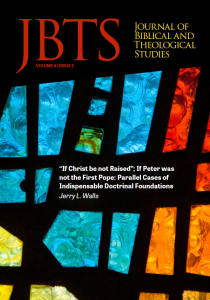 Abstract: The papacy is to Roman Catholicism what the resurrection of Jesus is to orthodox creedal Christianity. If the bodily resurrection of Christ did not really happen, there is no good reason to believe the doctrines that flow from it, such as incarnation and Trinity. Similarly, Roman Catholic claims about the ecclesial authority of the pope and the Church of Rome hinge on the historical claims about papacy, beginning with the claim that Christ appointed Peter the first pope, with a primacy of jurisdiction over the whole Church. Whereas there is excellent historical evidence in favor of the resurrection of Jesus, there is no comparable evidence in favor of traditional Roman claims about the papacy. To the contrary, the consensus of historians is that those claims are false. Roman claims that hinge on the unique authority of the papacy are accordingly undermined.
Key Words: resurrection, papacy, infallibility, Lampe, Duffy, Plantinga. 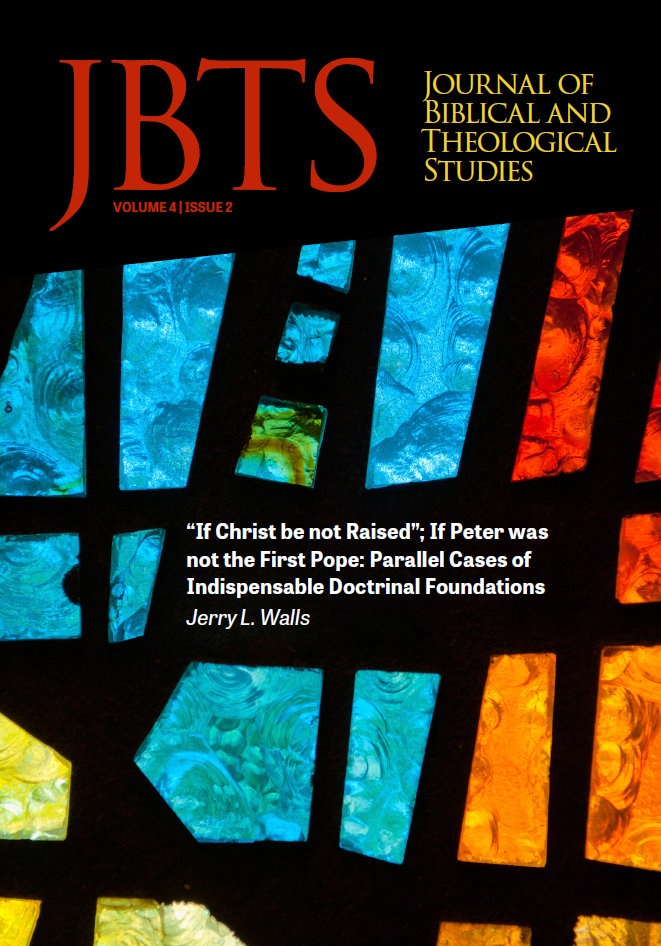