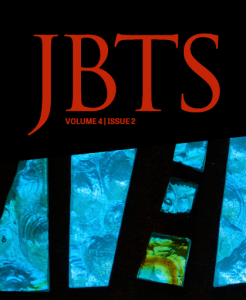 The editors invited Paul R. Hinlicky and Steven J. Duby to review one another’s books on the topic of divine simplicity. The following presents their respective review articles and then their responses to one another’s review. The order is as follows:

The editors would like to thank both Paul and Steve for participating in this friendly engagement. We believe that Christian scholarship is strengthen by dialogue across different Christian traditions. Paul and Steve exemplify this dialogue well between themselves. The editors would also like to thank Mark R. Kreitzer for initially suggesting that this dialogue take place in JBTS. 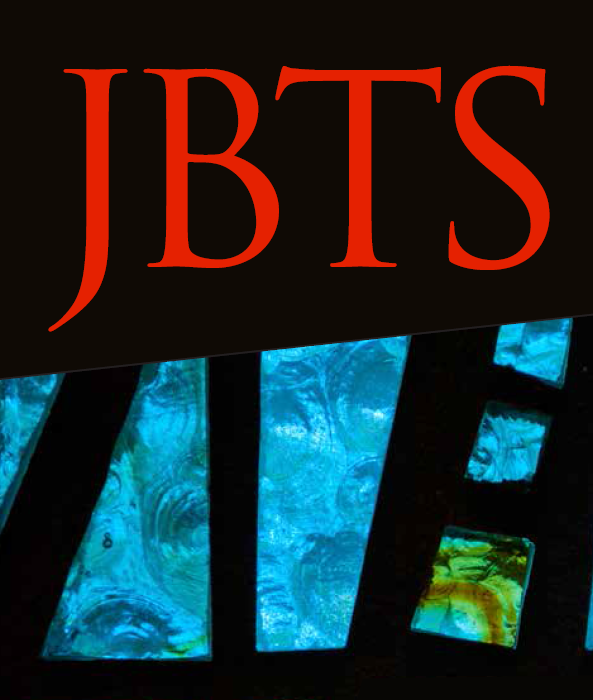