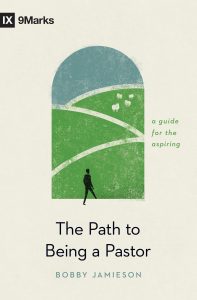 Bobby Jamieson is an Associate Pastor at Capitol Hill Baptist Church in Washington, D.C. Formerly, Jamieson was an assistant editor for 9Marks. He did his doctoral work at the University of Cambridge and his MDiv from The Southern Baptist Theological Seminary. He has written on all areas of pastoral ministry, including Guarding One Another: Church Discipline, Leading One Another: Church Leadership, and Hearing God’s Word: Expositional Preaching.

The Path to Being a Pastor is a brief discussion about the necessary conversations that need to be had before one goes from participant to pastor. When one becomes a pastor, they join an elite group that God has used to do mighty works. Jamieson maintains that some have made this leap without realizing what they are getting involved in. As a result, the churches have suffered, and pastors have experienced burnout. Although Jamieson admits to not having been a pastor himself, he has helped many on the journey. This book is the fruit of that labor. The first third of the book sets up the dialogue about whether or not someone should enter pastoral ministry by discussing the move away from the common language of being “called” and finding certainty that one meets the necessary qualification. The second portion involves moving from saying you will be a pastor to implementing the groundwork used in the pastoral position. This section is the heart of the book. It includes but is not limited to the things that a would-be minister of the Gospel should already be doing.  The final section acts as a summary and gives final advice on how to enter the ministry.

In the preface, Jamieson states that the book’s thesis is not a direct map for entering ministry but is to “provoke” his reader (p. 13). Instead, he says that his goal is to incite thought. The topics listed are what a would-be pastor should be discussing with the pastor or elder who is discipling them. Before getting into the book, it is essential to note the similarities between this book and another would be manual for those entering the pastorate: Richard Baxter’s The Reformed Pastor. Both are relatively brief, but the similarities more so lie in the fact that both exclaim that the primary steps in preparation for the role of shepherd include shepherding oneself. One cannot lead others to a proper theology if they do not have one. One cannot catechize others if they have not catechized themselves. One cannot spread the Gospel to others if they have not (and do not daily) preach the Gospel to themselves.

While many books leave their most important themes until the end, Jamieson begins with his. Pastoral ministry has the sense of being set apart or called to this particular vocation. Rather than ask, “are you called?” Jamieson asks, “are you qualified?” While it is only explicit in the beginning chapters, most of the book is about being a pastor to oneself and discerning whether one is truly qualified for the position. For Jamieson, the question of being called leads to ego and focuses on the self rather than Jesus. Jamieson qualifies being called as a way of the “would-be preacher,” stating that he is qualified for ministry. This is different from being set apart by church leadership, observed, and then set apart for ministry work. Calling also necessitates that one meets specific qualifications. For that reason, the bulk of the book focuses on fleshing out those qualifications.

It is not easy to name all the tools in a pastor’s bag, especially in a book with less than two hundred pages. It is even more challenging to distinguish which ones are essential or merely beneficial to pastoral ministry. Nevertheless, that is Jamieson’s goal. It is a short list, not an extensive one. Pastor, there may be tools that Jamieson did not mention, but as he says in the early pages, his goal is to provoke. His chapters on seeking counsel are to help one seek out more mature believers and pastors more senior. He mentions safeguards to avoid falling into the traps that so often are attached to pastors’ names as news about them being removed for things like “moral failures.” Jamieson’s lessons are for pastors, but they are also helpful for lay leaders. For example, everyone in the church can benefit from the short section on memorizing Scripture (p. 80-81). Jamieson’s Calvinistic theology does shine through, especially in his selection of pastors and scholars to quote, like Carson, Vanhoozer, and Schreiner. Spurgeon features prominently like many books of pastoral ministry, but there is not so much reliance that one must subscribe to this theology to benefit.

Jamieson offers a brief and fantastic resource for those entering the pastorate and those interested in pastoral ministry. It raises thought-provoking questions dealing with pursuing the call to pastoral ministry. 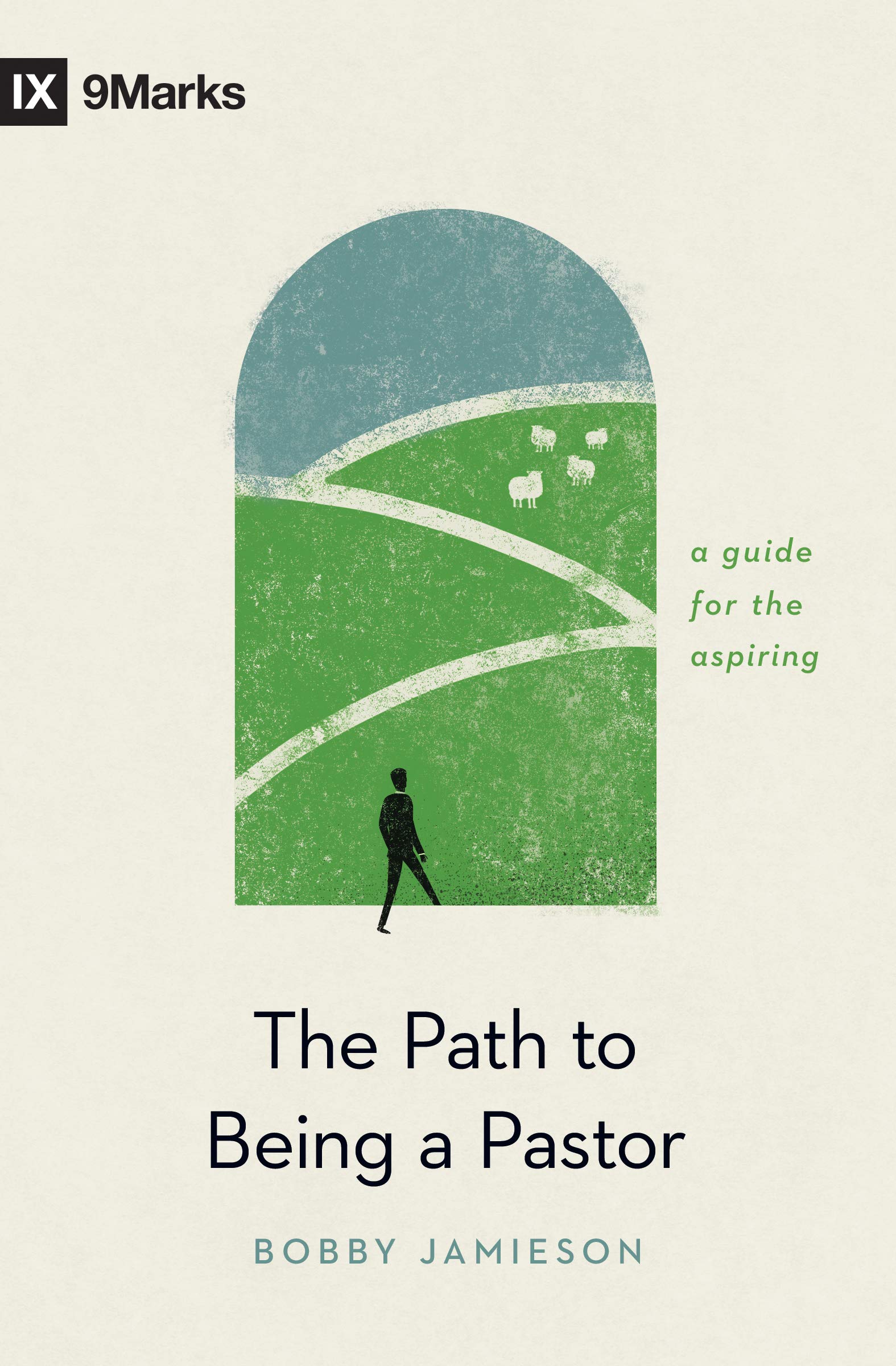