The Inherent Value of Work 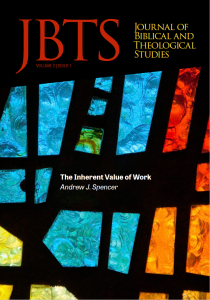 Abstract: In recent scholarship and popular discourse, there has been an
explosion of interest in the topic of faith and work. The revival of this age-old discussion has helped to revitalize a Christian understanding of the vocation and ministry through daily labor. While the faith and work conversation is healthy and has benefited many people, it suffers from an insufficient value system. This essay argues that work should be seen as having primarily inherent value. Work is not intrinsically valuable: it has no value in and of itself. Nor does it have purely instrumental value. Instead, work is valuable inasmuch as it serves the common good and reflects the moral order of the created order. This three-tiered value system is drawn from Augustine, but has most recently been championed by C. I. Lewis. Ascribing inherent value, rather than intrinsic or instrumental, to work enables individuals to balance several vocations and adjudicate between ethically acceptable and unacceptable vocations. 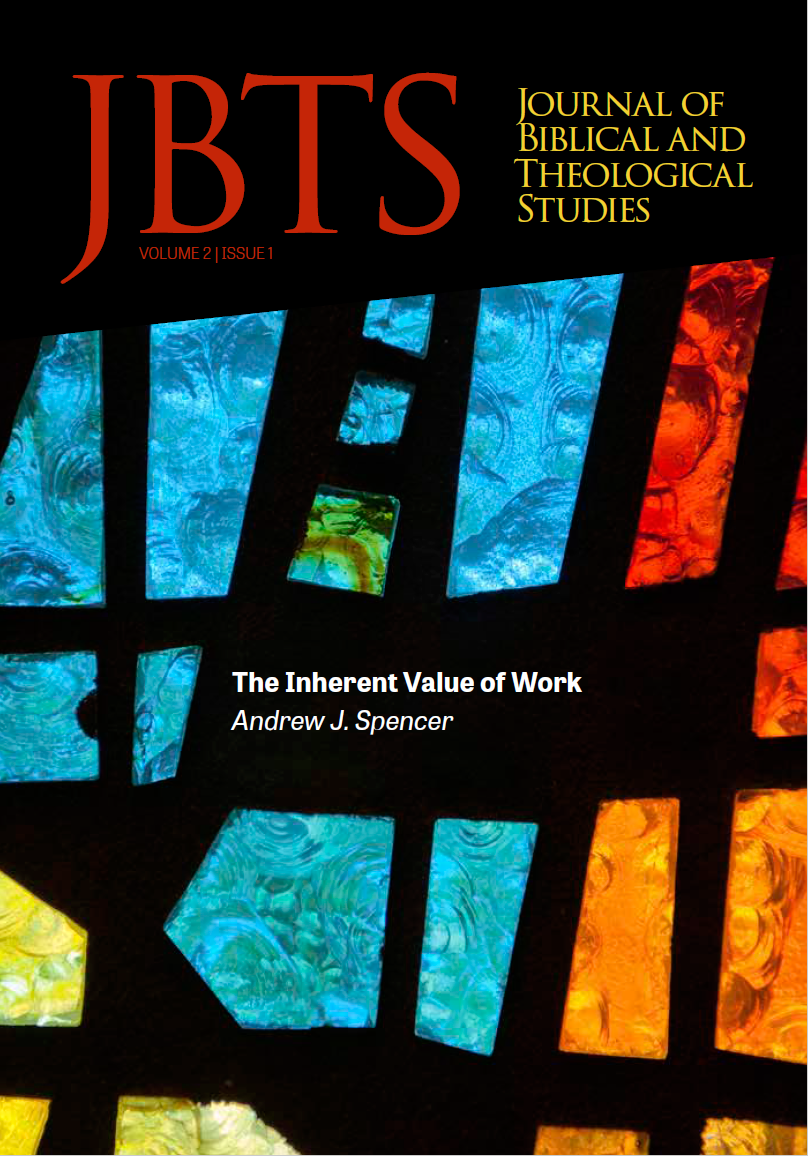