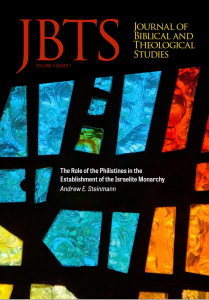 Abstract: This essay examines the portrayal of the Philistines in Judges and Samuel as vital to the establishment of a legitimate, divinely-authorized monarchy in ancient Israel. After an opening section that looks at the Philistines and their origins, the essay examines the Philistines as antagonists in the ongoing narrative concerning the establishment of a permanent Israelite royal dynasty as ultimately achieved under David. It is demonstrated that Saul failed in his responsibility to remove the Philistine threat from Israel, but David succeeded precisely matching Saul’s failures. After David’s reign the Philistines are largely absent from the narrative concerning the Israelite kingdoms—they have become simply one of the surrounding nations. 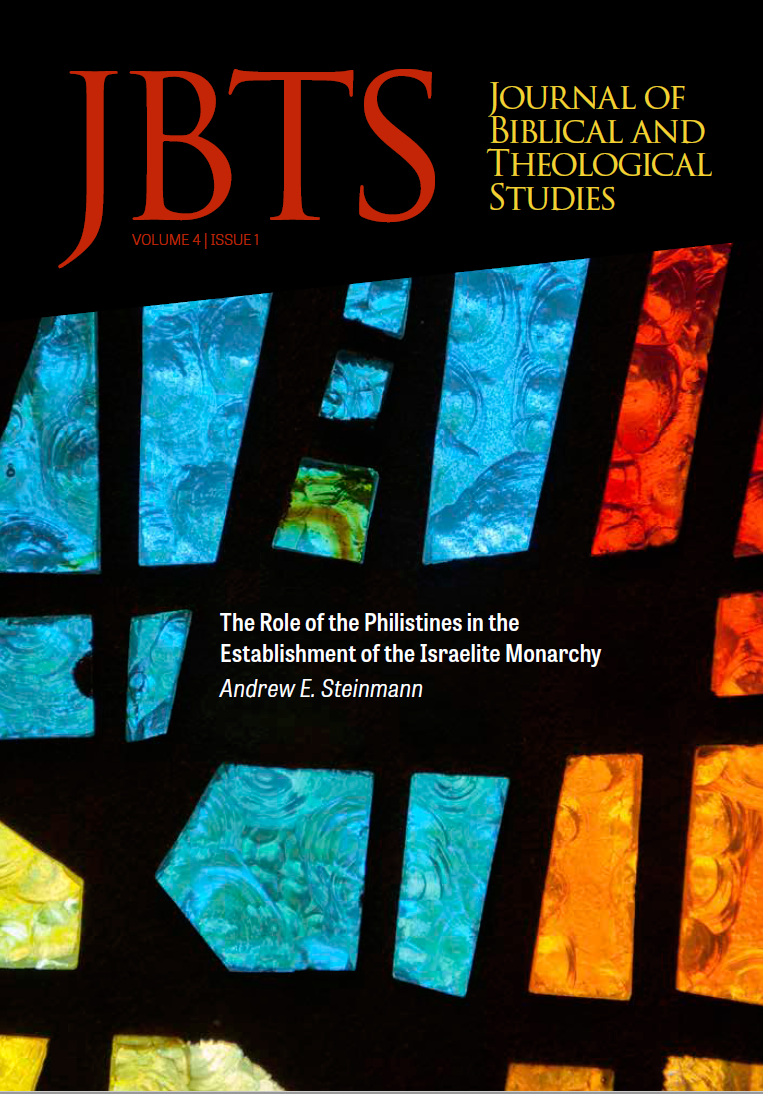