Monarchy in Judges: Positive or Negative? 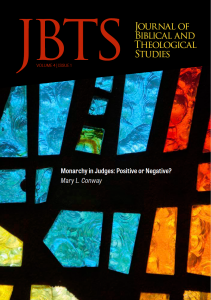 Abstract: There has been much discussion in the scholarly literature as to whether Judges is pro-monarchic or anti-monarchic. Gideon’s rejection of kingship and the disastrous rule of Abimelech have been used in evidence to assert that human kingship is not Yhwh’s preferred mode of governance. On the other hand, variations on the refrain “There was no king in Israel; each person did what was right in their own eyes” in the final chapters would appear to support the establishment of dynastic
kingship. Reducing the issue of monarchy to an “either/or” situation, however, is to underestimate the message about kingship, and indeed leadership, that the book of Judges presents.
Key Words: Judges, Monarchy, Kingship, Leadership, Anarchy. 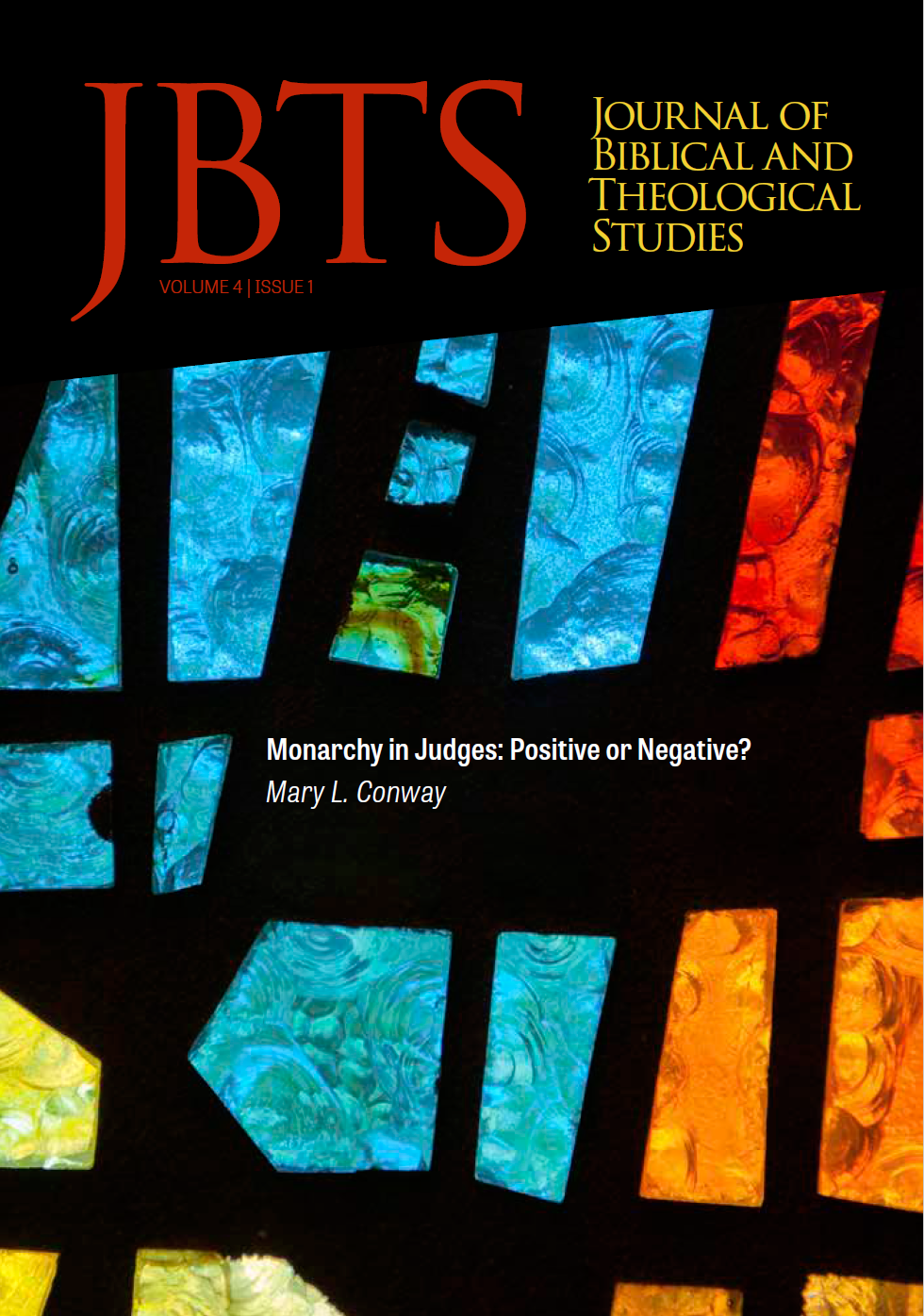