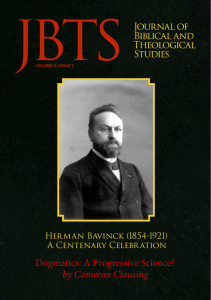 In an interview with economist, Russell Roberts, John Maynard Keynes’ biographer, Robert Skidelsky, stated, “Economics is not a progressive science.”[1] By this Skidelsky was asserting that economics, unlike physics or chemistry, is not a science in which the body of knowledge has seen growth on a macrolevel. One wonders if this provocative comment about the science of economics could be made about the theology as a science. To what extent is theology a progressive science? To what extent does the body of knowledge grow?[2]

Herman Bavinck (1854–1921) was unequivocal in his assertion that the science of dogmatics includes a progressive quality. In one article Bavinck asserted that dogmatics has a characteristic of “being progressive and striving for perfection.”[3] For the contemporary reader this statement does not seem to be radical. The obvious appeal, at least in the Reformed tradition, that the church is ecclesia reformata semper reformanda is taken for granted. There is a sense in which the church is striving for perfection. However, the assertion that dogmatic theology is progressive in nature was a particularly new concept in theological studies. Accepting Bavinck’s assertion, this essay will examine the way Bavinck envisions dogmatics as a progressive science. It will argue that this was an innovative move that was uniquely connected to his nineteenth century milieu and theological method. To sustain this argument, the essay will consider those two aspects. First, I will explore how the Reformed tradition understood the “reformanda” sayings in light of Bavinck’s cultural milieu. Second, I will examine Bavinck’s theological method in light and the nineteenth century modification of the “reformanda” sayings. These two considerations will come together to show that Bavinck’s understanding of dogmatics as a progressive science was innovative even while not being unique to him.

[2] This article is adapted from parts my PhD thesis, “A Christian Dogmatics does not yet Exist”: The Influence of the Nineteenth Century Historical Turn on the Theological Methodology of Herman Bavinck (Edinburgh: PhD Thesis, 2020). 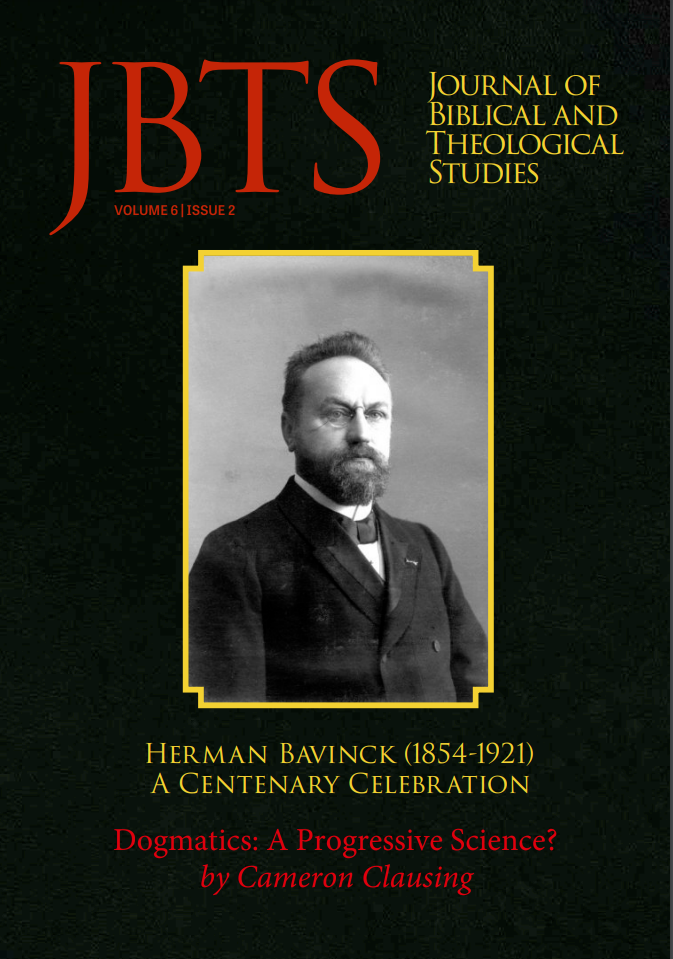