Aaron O’Kelley serves as a Pastor at Cornerstone Community Church in Jackson, TN and as Director of the Southern Baptist Theological Seminary, Jackson Extension

Abstract: The new perspective on Paul places the doctrine of justification primarily in the category of ecclesiology, as a declaration of covenant membership that is common to Jews and Gentiles alike. However, Paul’s use of key terms in the realm of “righteousness” terminology, as well as the phrase “works of the law” indicates that Paul’s doctrine of justification belongs in the category of soteriology, referring primarily to the standing of individuals before God. Nevertheless, this traditional Protestant understanding of justification has significant implications for the doctrine
of the church, which the new perspective has rightly pointed out. 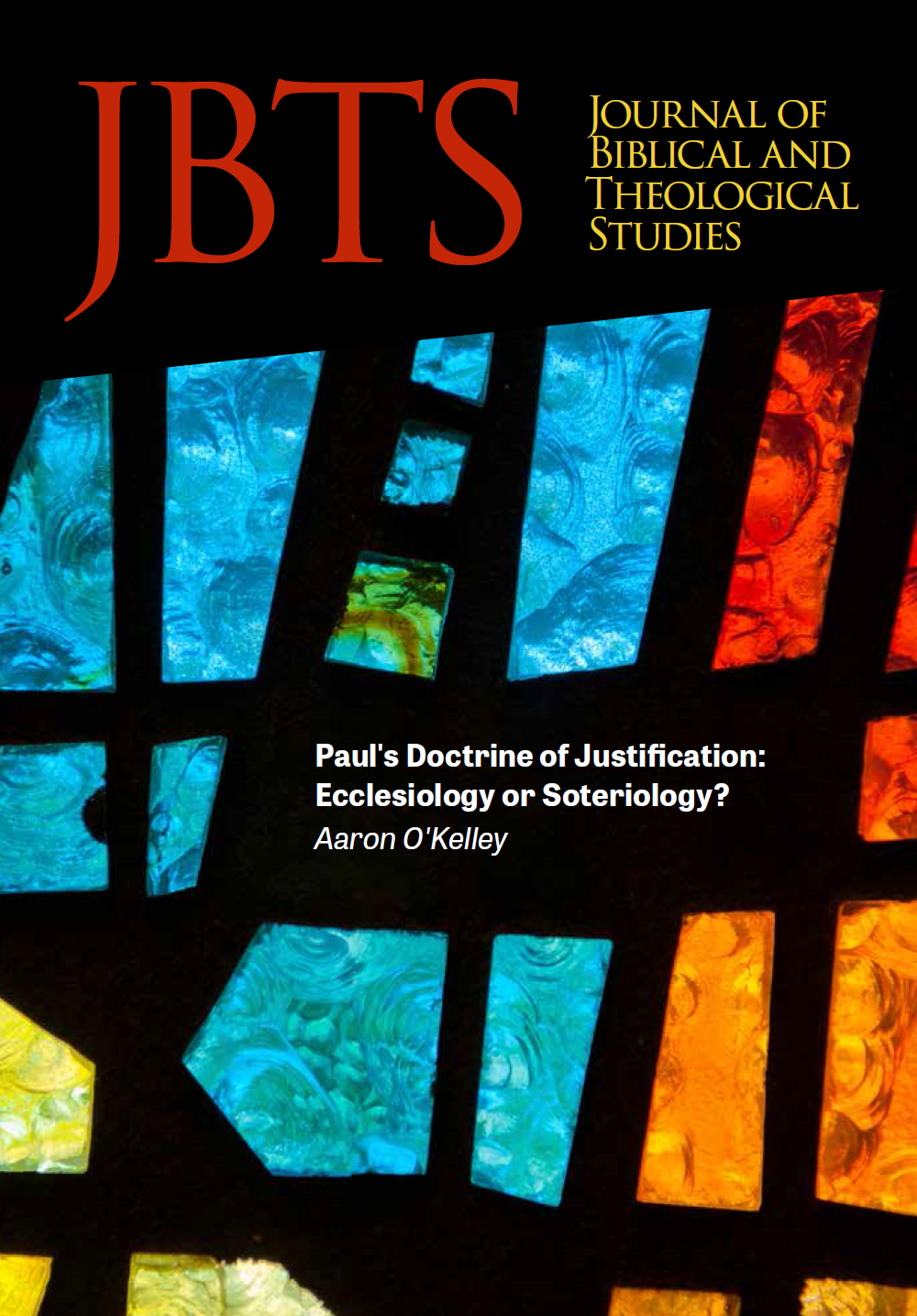