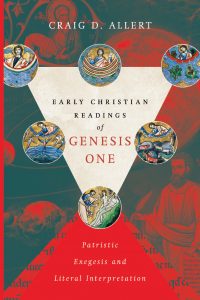 Craig D. Allert received his Ph.D. from the University of Nottingham and is associate professor of religious studies at Trinity Western University in Langley, British Columbia. He is also the author of A High View of Scripture? The Authority of the Bible and the Formation of the New Testament Canon and Revelation, Truth, Canon, and Interpretation.

The book begins with a helpful introduction and reminder to see the Church Fathers through their viewpoint and not our own. Allert’s overarching aim is to give “a responsible appropriation of our Christian past” (p. 6) by both letting the original author speak and not imposing our worldview and hermeneutic too quickly. This theme and aim runs throughout the entire book.

Following the introduction, Allert frames his work into two primary sections: (1) Understanding the Context; and (2) Reading the Fathers. The end of each chapter has a brief recommended reading section. This provides a great starting point for those wanting further research and study.

Part I focuses on preliminary matters such as why we should care about the Fathers as well as basic misconceptions concerning the Fathers. These misconceptions include an examination of how to not read the Fathers, namely by selectively quoting them to proof text our own assertions. This section also considers what “literal” means in the context of the Fathers themselves.

Part II seeks to engage specifically with primary sources. The corresponding chapters examine either a specific Father or key concept such as creation ex nihilo, the meaning of “day,” or the meaning of “beginning.” The final chapter looks at Basil’s acknowledgment of Moses as the author of the creation narrative and as one who saw the creation account as “an education in human life” (p. 324). Thus, Allert concludes that the creation narrative is more than just history, but “a call to a deeper spiritual life wherein the salvation of humankind and the ultimate goal of seeing God (contemplation) are overarching” (p. 303).

One of the great strengths of this work is the extensive background context and primary source material that Allert provides. He does an admirable job throughout the book of showing the Fathers in their detailed context. Often the reader will be able to see an extended citation from a given Father regarding an issue. Allert argues well in many areas that authors have misused the Fathers by misrepresenting their writings. The background and primary source materials are helpful tools for the scholar and displays Allert’s inclination to show rather than just assume. For example, Allert goes to much length describing the differences between philosophy and rhetoric and how they might provide clues to the understanding of “literal.” In this, the reader is able to see the difference in how the Fathers defined “literal” and how we might define “literal” in our present day.

However, while Allert quotes the Fathers in detail, he does not always quote those he is contending with in detail. For example, in chapter 2, How Not to Read the Fathers, Allert clearly cites certain authors like James Mook to have not represented the Fathers in their full context. Yet, Allert might be accused of the same as he does not always show Mook in context. It would be beneficial to see not only the fuller context of the Fathers, but also the fuller context of those he contends with. Another example of this is found in chapter 3, What Does “Literal” Mean?, as Allert discusses the grammatical-historical method. He takes various passages of Paul and evaluates how Paul would be judged against the grammatical-historical method. In five different passages, such as 2 Corinthians 3:12-18 and Ephesians 5:25-33, Allert uses the five-time refrain, “the context is theological, not historical” (pp. 114-123) to prove his point of Paul diverting from the “literal” sense. Nowhere in the discussion does Allert show how those he has critiqued would take Paul’s interpretations. Without further context, the reader must simply take Allert’s word on the matter. Granted his priority is to show the Fathers in their context, but more context from those he scrutinizes would strengthen his argumentation.

Allert admits himself that the last chapter, On Being like Moses, seems like an odd discussion and concluding chapter. He engages primarily with Basil to show how Moses was viewed by the Fathers. Allert summarizes with Basil’s understanding of Moses and the call “to be like Moses” by living a life “unenslaved to the passions of the flesh, free, intimate with God” (p. 324). In other words, there is a call to return to paradise. While Allert lays a decent foundation for this argument, it would be reinforced by demonstrating other Fathers with the same perception. Moreover, this conclusion seems like an odd way to end the book. Perhaps a summary of Part II drawing all the chapters together and then ending with the emphasis on Moses would better serve the force and concept of “being like Moses.”

Early Christian Readings of Genesis One is an excellent read for both those interested in patristics and even for those with a lesser interest. For those that are interested, it provides a great view into the Church Fathers and their interpretations of the Genesis account. It is an attempt to show the Fathers views of creation, not simply what we want the Fathers to see or say. For those with lesser interest in patristics, the value of the book comes by reminding the reader of the importance of authorial intent. A given work, especially ones by the Fathers, can easily be used out of context to prove an argument. It is all too easy to proof text a work just to bolster our own argument. However, as Allert shows, this is not faithful to the original authorial intent. In summary, this book has value for a wide range of biblical and theological studies, from the beginning to the advanced student. It provides a foundational starting point of opening a window into the Church Fathers views on creation and also exposes the reader to primary source materials for context and further areas of study. 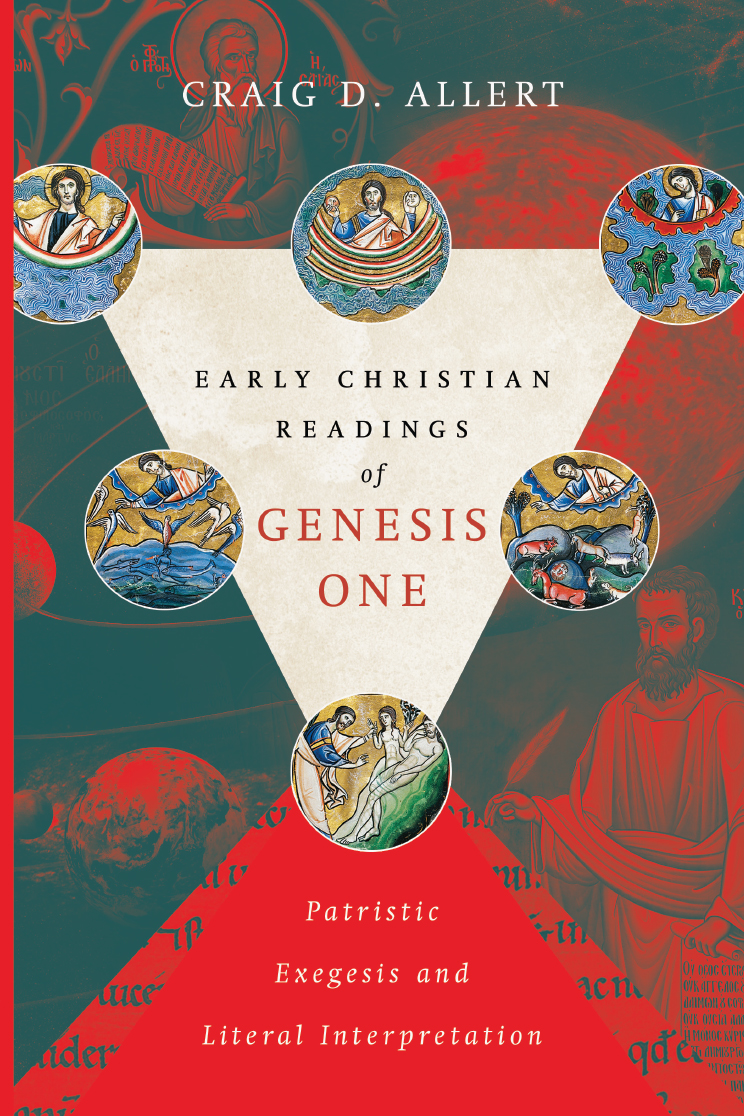